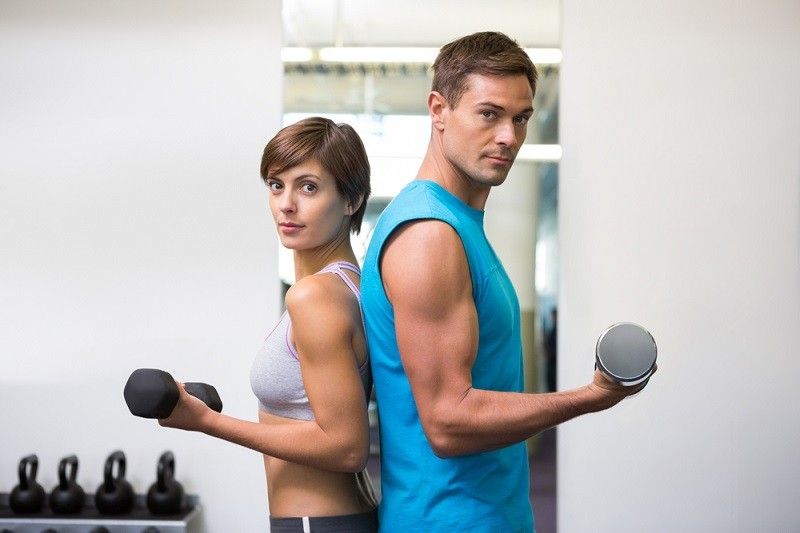 If we tried to define what self-confidence is, we could say that it is a feeling which can make a person trust himself and the actions he is about to take by being confident that his abilities will lead to good results.

Self-confidence is actually two things. The general, which is the typical trait of a person’s character, and the special one, which is the assurance a person has in dealing with specific situations such as a match, an examination etc.

For many centuries, women were excluded from competitive sports due to their distinctive nature, which was an obstacle to the requirements of the top-class sport. It was only in 1972 that a law was implemented about the banning of sex inequality. Since then, many types of research measured and recorded the data about self-confidence.

So, recent research results reveal that women are quite influenced by the nature and the characteristics of the task that they have to perform.

For example, in the case of doing a sport which is traditionally thought to be masculine (e.g. body building) ιt is highly likely that they will demonstrate lower self-confidence in comparison with men.

However, there are variations over the past few years. Conditions and role-models have changed.

As a result, sports which were once strictly considered to be masculine have now been taken up by women who excel at them (triple jump, football, hammer etc.)

Furthermore, another factor detected by scientists about self-confidence and sports, is the accuracy of instructions. In particular, women appear to need clear instructions and feedback relevant to the task they perform in order to demonstrate the same levels of self-confidence when compared with men. Lastly, women act with greater confidence when their main target is to cooperate and not to compete.

However, it is not rare to see coaches who have to deal with issues regarding female athletes rather than male ones, both in individual and team sports.

In conclusion, Aerial Acrobatics and especially Pole Dancing are mostly feminine sports. Besides fitness and improvement of our physical condition, put emphasis on the feminine nature through body moves.