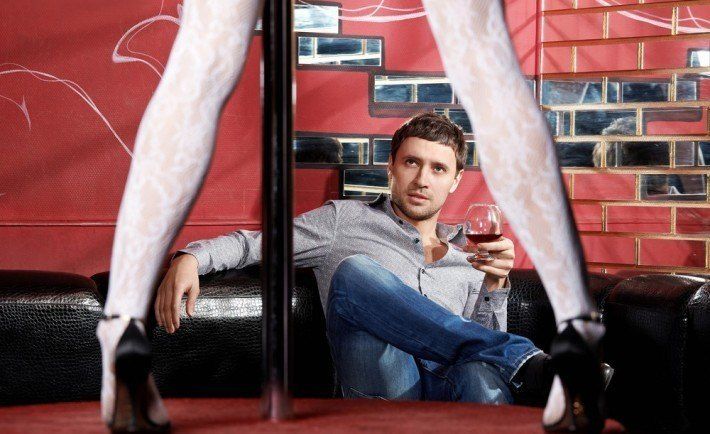 Have you ever wondered how striptease was born? After the explosion of Burlesque in the 1950s, Pole Dancing was taken from the stage of the Circus to the cabarets.

With the help of professionals, including the famous dancer Gypsy Rose Lee, Striptease begins to be known in the whole world. Dancers took away slowly and sensually all their clothes or left only the bare essentials thus making the audience go wild! Sometimes they covered body parts, such as the chest, with their hands, leading to the further excitement of the imagination of the impatient spectators!

It is said that a random incident starring Gypsy Rose Lee led to the birth of the current Striptease. The dancer’s strap was dismantled all of a sudden causing her surprise and the audience’s enthusiasm! 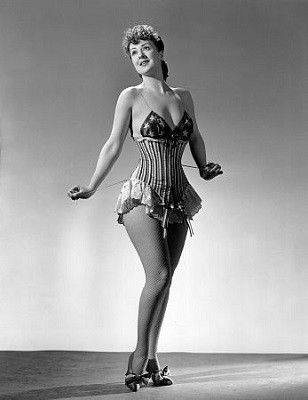 The first recorded Striptease was held in 1968

The first recorded striptease dance on a pole was held in Oregon in 1968 by Belle Jangles in Mugwumps strip club.

Soon the idea of using the Pole in Striptease became particularly dear, making it the new kind of dance and therefore Pole Dancing of the 80s became very popular mainly in Canada and then gradually to the whole world.

The opening of Spearmint Rhino strip club in Upland, California followed in 1989 where a pole was placed especially for dancers making it since then an integral part of Striptease.

In many clubs of this kind they began to offer additional services, such as “Lap Dance“.

Don’t forget to leave a comment on the post. We would love to hear from you. Also, feel free to share this on social media and help everyone learn about the random incident which gave birth to Striptease! And as always, thanks for reading us!