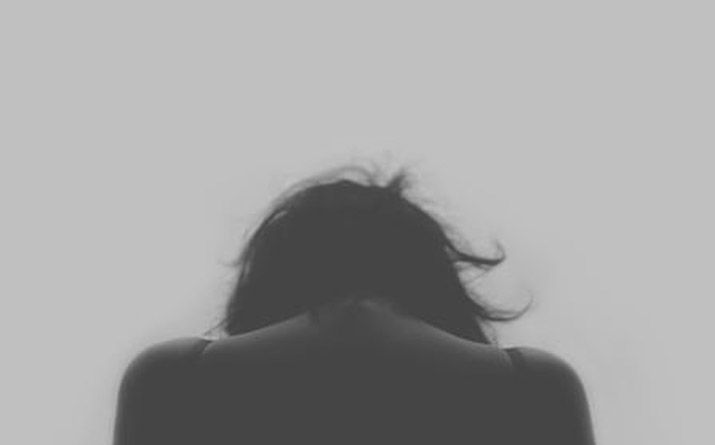 Fibromyalgia is a chronic disease that causes pain in the soft tissues and muscles of the body. It is associated with fatigue and sleep problems. It may also be linked with biochemical problems, such as poor immune function.

If you suffer from widespread pain, it may be a sign of fibromyalgia. However, there are medications that can control the symptoms of this disorder. Read on to learn more about this condition and the treatment options available to you.

Medications for fibromyalgia symptoms can include nonsteroidal anti-inflammatory drugs (NSAIDs). These medications are effective in treating inflammation and pain and also inhibit the production of prostaglandins, which are responsible for inflammation. They can also relieve menstrual cramps and headaches.

Cannabinoids are another option to help control fibromyalgia pain. These compounds relax painful muscles and increase the production of endorphins. They’ve been around for years and are effective in relieving some fibromyalgia symptoms, including muscle pain.

While opioids can help control fibromyalgia pain, they can also worsen symptoms and limit function. Steroids can also be useful for treating pain caused by fibromyalgia, but they have serious side effects, including weight gain, insomnia, and an increased risk of heart disease. Another option for controlling fibromyalgia symptoms is acupuncture, which involves applying thin needles in specific areas of the body.

What Are The Signs And Symptoms Of Fibromyalgia?

Fibromyalgia is a common condition that causes widespread pain. It can affect your whole body, but there are certain symptoms that are specific to this disease. In addition to the pain, people with this condition often experience sleep problems and heightened sensitivity to light and noise. They can also have cognitive problems, which include difficulty concentrating and memory loss.

Fibromyalgia is caused by repeated stimulation of the nerves in the body. This causes the brain to produce abnormal levels of chemicals related to pain. This causes pain receptors in the brain to develop a memory of pain, and they become more sensitive to it. Some genetic mutations are linked to the development of fibromyalgia, and the condition can also be triggered by certain types of infections. It is important to see your doctor to get a proper diagnosis and treatment.

What Are The Complications Of Fibromyalgia

There are many different complications associated with fibromyalgia. Early on, the pain may be confined to one region, such as the neck or shoulders, but it can spread. It can also affect the arms, chest, or back, as well as the joints. Patients with the condition experience tender points in these areas, which can be painful to the touch and even to moderate pressure. Patients with this disease also experience breathing disorders.

Symptoms of fibromyalgia can be triggered by a physical event or by prolonged psychological stress. People with this condition are also more likely to be hospitalized and experience higher rates of depression. Although most people with fibromyalgia are women, the condition affects men and people of all races and ethnicities. Most patients are diagnosed between 20 and 50 years old, though symptoms may begin months before a diagnosis is made. Some people even develop the disorder in childhood.

How Is Fibromyalgia Treated?

Fortunately, there are several treatment options to help relieve the pain and reduce the severity of your condition. The condition can be treated in several ways, including medication and exercise. Exercise is also a good way to manage pain and fatigue. It will also improve your overall health.

The first step is getting a diagnosis. While there are some conditions that resemble fibromyalgia in symptoms, you should see a doctor to determine whether you are suffering from fibromyalgia. It’s also possible to make your own cannabinoid concentrate at home. You can buy THC weed seeds, grow them and begin the extraction process, allowing cannabinoids to interact with your body to manage the pain. It is important to remember that fibromyalgia symptoms are different from other pain disorders.