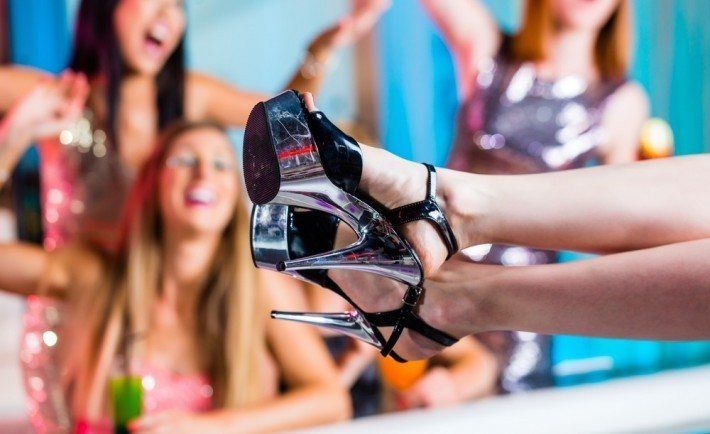 As we have already mentioned the roots of Pole Dancing, as a sports activity, can be identified in dance acrobatic performances of China and India. But the origin and addition of the sensual movements and dance figures were generally placed nearly a century ago.

In 1893, a new kind of dance type resembling Belly Dance appears, called ”Ηοοchie Coochie” (”Ηoochy Coochy” / ”Hutchi Cutchi”) and it was very sensual. Its main feature was the rhythmic movement of the hips. This dance came from the exotic Middle East, like the dancers who performed it, and for this reason, it was named “Exotic”.

[bctt tweet=”This dance came from the exotic Middle East and for this reason, it was named “Exotic”.” username=”verticalwise”] If you like our stories, there is an easy way to stay updated:
Follow @verticalwise

Hoochie Coochie for the first time in Chicago

Of course, such a special and also enticing, at that time, dance was bound to make heads turn! In 1893 the United States and specifically in Chicago, Hoochie Coochie was presented for the first time during the World’s Columbian Exposition initiated by the 23-year-old producer Sol Bloom. It was the celebration of the 400 years since the arrival of Ch. Columbus in America in 1492. Among the presentations of the most known products such as the chocolates Hershey’s, Neon lights, hamburgers, zippers and chewing gum with fruit flavor there was the presentation of the exhibition called ΄΄ Street In Cairo΄΄ as part of the spectacle ΄΄ The Algerian Dancers of Morocco΄΄ with choreographies performed by the popular belly dancer with Syrian origin Fahreda Mazar Spyropoulos known as Fatima or ΄΄Little Egypt΄.

The audience gazed at the dancer’s sensual movements, while the music track that accompanied Fatima’s dance became widely known as ‘Snake Charmer Song΄. 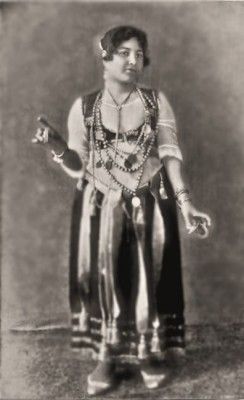 Belly Dancing (΄΄danse du ventre΄΄), as they used to call it, was a kind totally different from those that the American public had been used to.[/vc_column_text][/vc_column][/vc_row]

Hoochie Coochie was the harbinger of Striptease

It was sensual, scandalous and impressive. Despite the heavy criticism that followed, Hoochie Coochie became so popular that it was the harbinger of today’s Striptease. Of course, the addition of the pole in such dances is placed circa 1920, during the Great Depression.

Soon, Hoochie Coochie would become synonymous with Exotic Dance, causing the admiration of men and the envy of their spouses. This new dance quickly spread across America until  the beginning of 1900, to fade out with the passing of time, several decades later, giving its place to more sensual spectacles such as Striptease.

After the appearance of Fatima at the International Fair of Chicago, many dancers adopted the nickname Little Egypt and toured the United States performing some variations of this dance. A few years later, in the 1940s and the 1950s, dancers Crystal Starr and Tempest Storm perfected this kind.