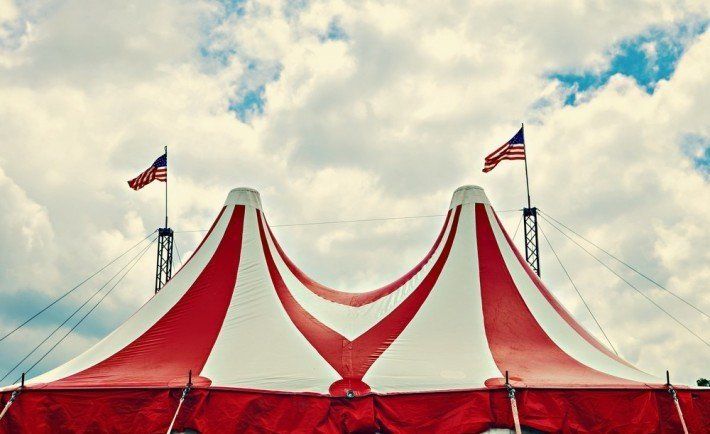 It is now proved that an early form of the Pole Dancing became known to the American public in the form of dance performances in various circuses during the Great Depression.

Pole Dancing and its relation to the Circus

Part of a sensual dance

Some touring troupes were making similar dance events as well. The dancers, which were particularly dear to the male audience, used the poles supporting the tent circus as part of a sensual dance. Sometimes, of course, they appeared on a smaller stage. 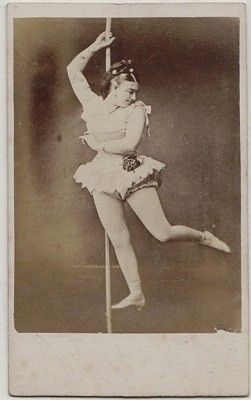 It is not known if finally the choreography of the circus dancers included a pole from the beginning or whether its use was a result of random figures of the moment. Besides, at that time a recording of the steps of the choreographies did not take place and so its representation is almost impossible. This is also why only a few ballet choreographies have survived. In time such dances became so popular with the general public so to join the so-called scene Burlesque around the ‘50s.

Eventually, Pole Dancing has evolved into a kind of dance very popular in the male audiences and very common in cabarets. In any case, the choreography of that time was anything but the current form of Pole Dancing. Yet it is obvious that they were an early form of Striptease which became known in North America in the 1980s.