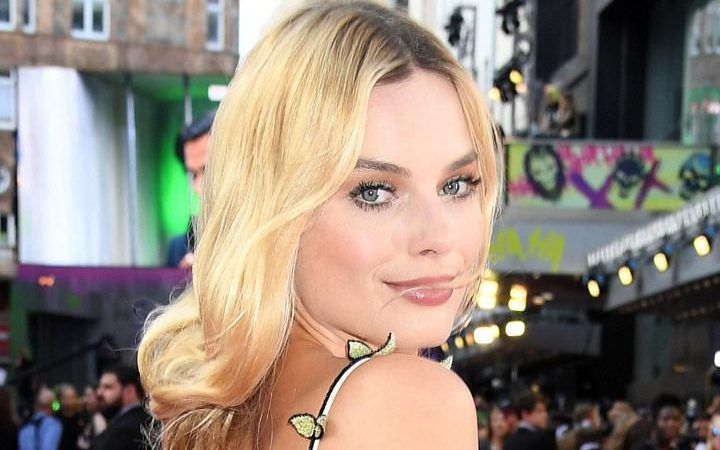 Margot Robbie shot to fame playing the girlfriend of Leonardo Di Caprio’s character in The Wolf of Wall Street, while her recent performance as psychiatrist turned villainess Harley Quinn has been hailed as one of the highlights of the otherwise underwhelming Suicide Squad. But, fans of Australian star Margot Robbie had been looking forward to seeing the actress take the leap and get to grips with a really meaty top-billed role. And here it comes! Robbie will be playing a trapeze artist in new Warner Bros movie Queen of the Air.

The movie Queen of the Air is based on the book of the same name by Dean N. Jensen. Buy the book here 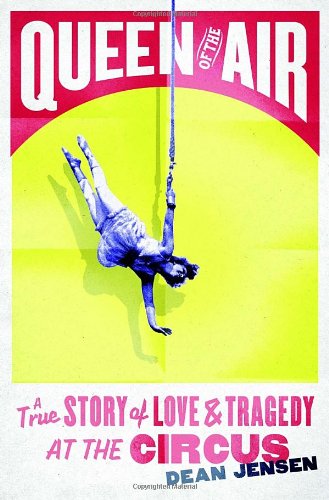 The film will tell the true story of Lillian Leitzel, a circus performer in 1920’s and strong woman known for her popularity with audiences, and for her tempestuous love affair with famous fellow performer Alfredo Codona. 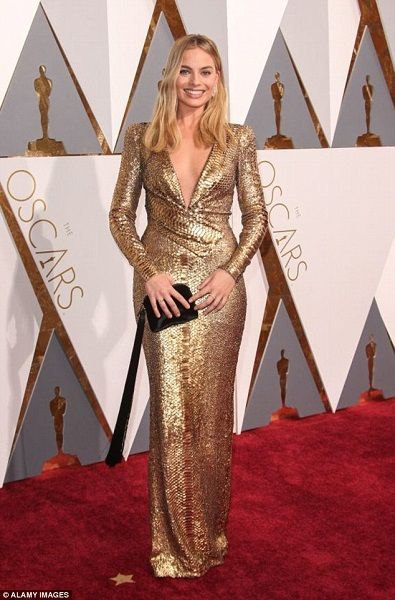 Margot Robbie performed some impressive aerial maneuvers more than once in her most recent outing a Harley Quinn in Suicide Squad, which has obviously caught the eye of casting directors. 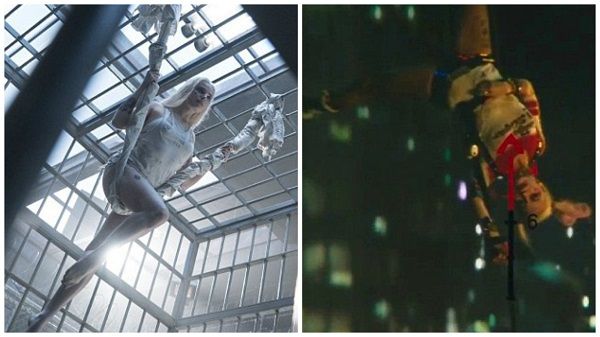 Performing some impressive aerial maneuvers in her role as Harley Quinn in Suicide Squad.

Aerialist Lillian Leitzel was born in 1892 in Germany – her circus performer mother, according to Jensen, was “two months short of her 13th birthday” – Leitzel grew up determined to be a trapeze star. 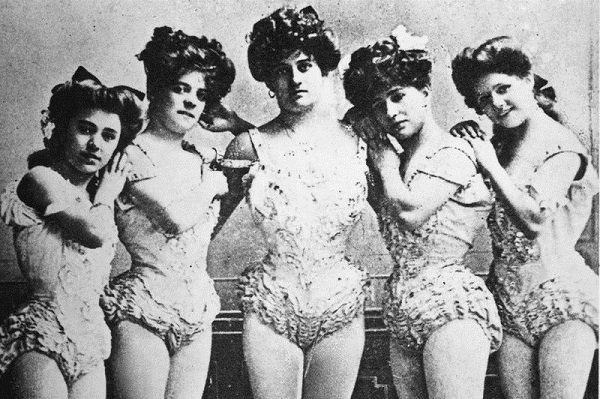 She moved to America in 1910, where she eventually became a top performer for the Ringling Brothers Circus.

Her passion and natural talent for winning over audiences, combined with her strong personality, ensured that the 4ft 9in performer went on to become known as the first “diva” of the circus.

Her signature trick was her one arm plange. Where she spun over 100 times, requiring her to dislocate her shoulder on every turn.

“She would grasp with her right hand one of these rings, and she would throw her body out into space, doing these rotations, and her arm would actually dislocate from her shoulder“, Jensen said in a 2013 interview. 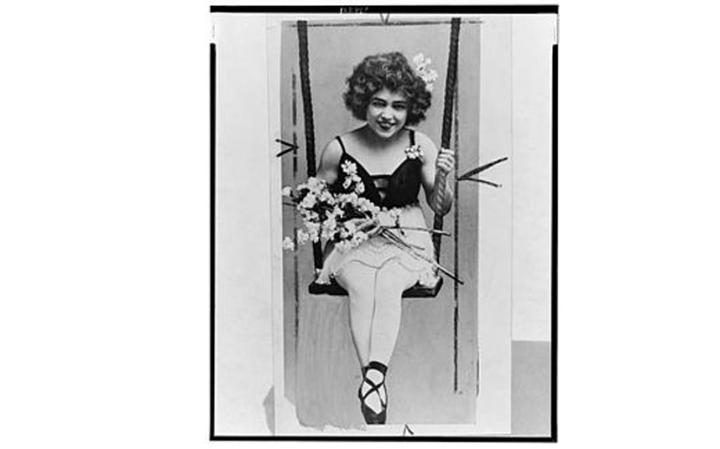 These performances would often take place 50 or 60 feet in the air, with no safety net.

Tragically – but perhaps unsurprisingly, given the dangerous of her job – Leitzel died young, falling to her death during one of her routines in 1931.

The movie will centre around her tragic and volatile love affair with fellow famed acrobat Alfredo Codona. 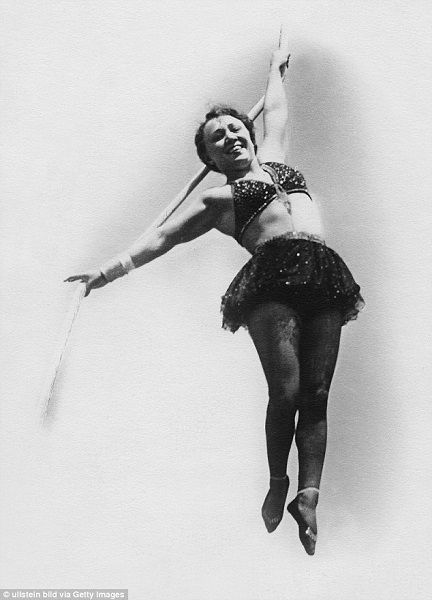 The handsome Italian-American was world famous, renowned for his triple somersault that had killed many performers before him.

The pair married in 1928, but it was cut short. Just three years later Leitzel plunged to her death during a show in Denmark when her rigging snapped.

Six years later the remarried Codona died in California in a murder-suicide. He shot his new wife dead in front of her mother before turning the gun on himself. 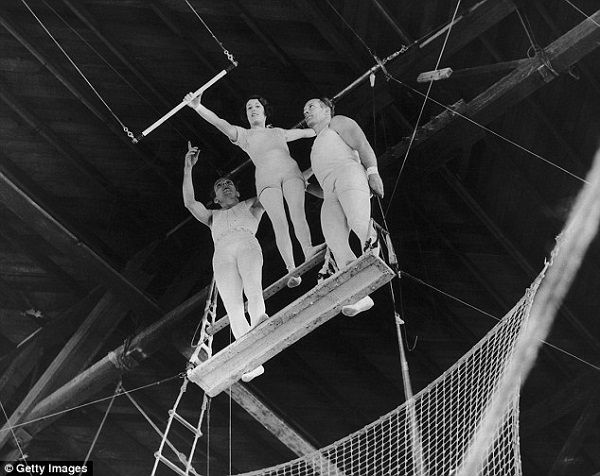 Doomed: Alfredo Codona (l) pictured with his third wife Vera Bruce, whom he would later shoot dead in a murder-suicide

So far, there is no director but American Sniper’s Andrew Lazar is producing.