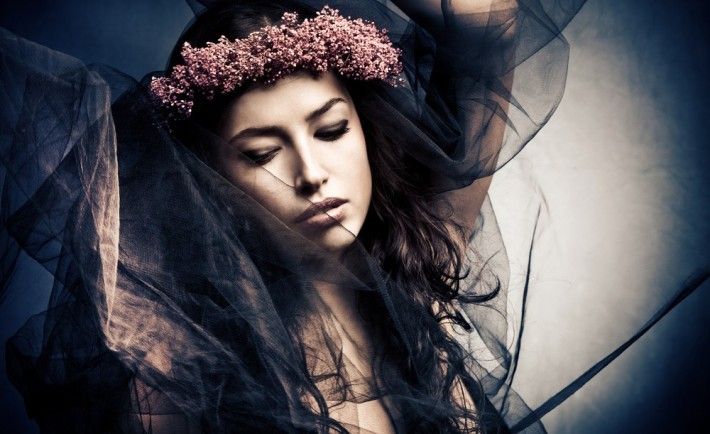 Various types of dance that included some kind of pole were already known in the western world from very early.
They were about dancing rituals originating from paganism, The Roman and Celtic times and even pro-Christian traditions of the Druids.

One of the most common happenings of these kinds was the “Maypole”, a form of folk dance from Germany, England and Sweden.

It dates back to the 12th century and it was a pagan, Roman celebration of fertility with the pole symbolizing the phallus.

Many historians claim that the Maypole was part of the German fertility celebrations. In such cases, the dancers usually danced around a blooming tree. The ritual took place on May 1st, even though in Sweden it was around June 21st or 25th during the summer solstice.

The Maypole consisted of a group of young girls who danced around a pole decorated with flowers and other emblems. It had two forms:

In the first one, the girls just danced around it and this was the most popular version. In the second one, there was an external circle of girls and an internal one. Each of the girls held colorful ribbons which were attached on the top of the pole. The dance included circular steps in order to move the ribbons, weave them around the pole and then undo them or weave a kind of web around the pole.
The execution of this ritual signified the beginning of Bealtaine, an ancient Celtic celebration on May 1st. It is directly connected with the worship of the Roman Goddess called Flora and the Floralia. This celebration became known in England after the Roman conquest and it was actually a 5-day celebration for the 1st of May. Before the Roman invasion to the UK, the Druids, who thrived there and in other western parts of Europe, used to celebrate May 1st as the middle day of the year because, according to the Celtic religious beliefs, October was the last month of a year. 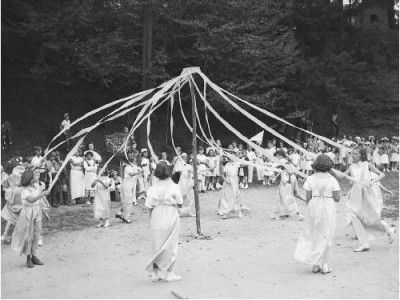 With the passage of time and the Roman rule, the Floralia and the Celtic traditions blended together. Consequently, the Maypole was also influenced. Of course, with the spread of Christianity that followed, such practices were banned as pagan.

During the Middle Ages, the common feature among dance events is the pole which is connected to the Maypole. Many medieval artifacts reflect towering wooden poles with ribbons hanging on them placed in the various villages.

One other custom is the English May pole. People celebrated the beginning of summer and May 1st by placing wooden poles in their gardens which were decorated with flowers. People danced around the pole celebrating the rebirth of nature. Around the 19TH century, colorful ribbons were added on the poles, an Italian element taken from the Italian theater performances of the era. 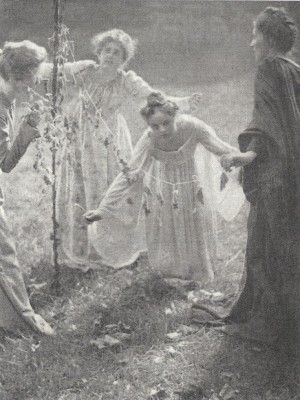 In the 18th century, the Maypole takes the form of a traditional dance popular in Italy and France. Traveling troupes of that time, include the Maypole in the performances of the theaters of London making it even more popular. Later on, a college for educators approved and adopted the Maypole, which soon spread to most of the parts of central and southern England. The dance was admitted as part of physical education curriculum for girls and it remained popular in primary schools in England and the United States in 1950.

Nowadays, the Maypoles are an integral part of many celebrations in elementary schools.